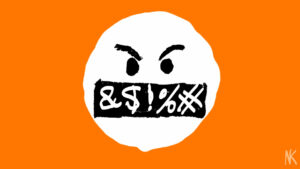 Ah, you clicked on a bad word. That’s interesting.

“I grew up as a part of America’s lower middle class, and they’re the people I can write about with the most honesty and knowledge. It means that they say shit more often than sugar when they bang their thumbs, but I’ve made my peace with that.” – Stephen King. On Writing.

If you’re offended by bad language, I get it.

Like King, I grew up in a middle-class home. Mine was a Methodist family in England. We went to church every Sunday, and it wasn’t unusual for my Dad to be up in the pulpit, preaching.

(Most of the services were pretty boring, but my Dad told stories that made his sermons funny and memorable. I guess the apple didn’t fall far from that tree.)

But no one in our family ever swore, and while the foul language rained down at school, I stayed mute.

Then one day, with all the inevitability of constant exposure, I said a bad word. It just came out like a reflex.

I remember the stillness of that moment …  feeling the significance of crossing that line.

Of course, nothing happened and no one noticed. But for me, it mattered.

I swear more now, but never by default. Outside of fiction, my bad language tends to be low-key, infrequent and for comic effect.

And like Stephen King above, I’ve made my peace with it.

The job of a writer is to find the right word, and sometimes that word isn’t so nice. When I swear on this site it’s never done casually – I swear because I care.

When I say that “pricing creative work is a bastard” – it’s not hyperbole, it’s honesty. Because believe me, it is a bastard … and because I’ve learned that honesty around pricing builds trust.

And trust matters more than almost anything.

It’s not often that I swear on behalf of clients, but it has happened.

In any case, you can click back to return to the scene of the crime, or choose a new path.

And thanks for reading,

P.S. Also, swearing is now officially good for you … so … you’re welcome. 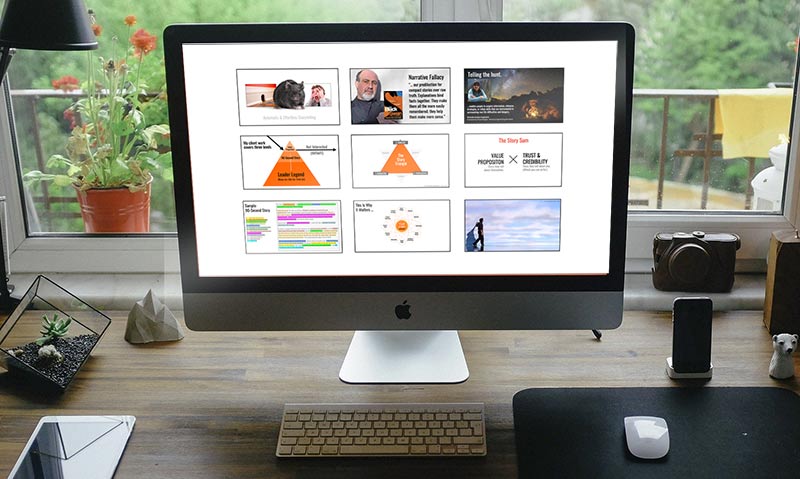 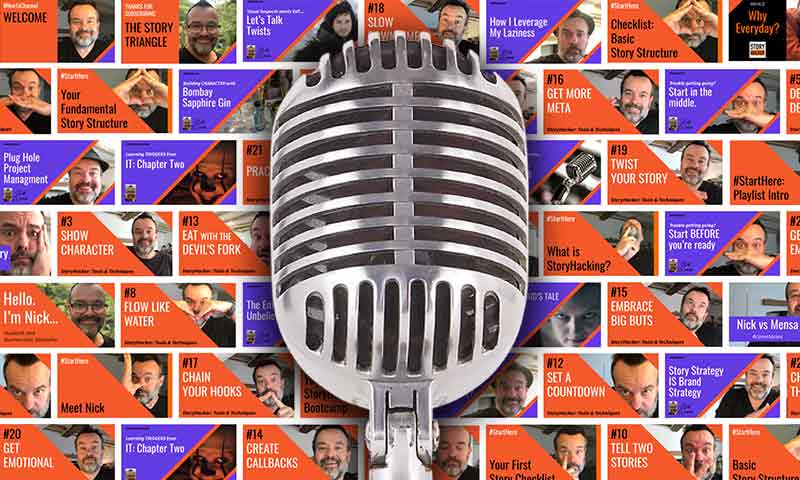